In the age of sail, ships were powered by the wind that billowed their canvas. Today, as engine-driven vessels rely on more and more sophisticated sensors and electronics, their hunger for power keeps growing.

In most cases, the source of that power is carried with them, whether it’s fossil fuel, batteries, or solar panels. But fuel pollutes, batteries are heavy, and solar panels work only when the sun shines.

A fourth option is garnering attention. Voltai, an ocean technology company based at Start-Up Yard at COVE in Dartmouth, is making ultra-high-density generators that harvest energy from motion to help marine industries reduce their reliance on fossil fuels and stored power.

“We connect vessels to the continuous power of the ocean, meaning we take vibrations and other motions of the vessel and make useful electricity out of them,” says Maja Maher, CEO and founder of Voltai. “Our compact, high-density generators harvest energy from motion to power marine electronics.” 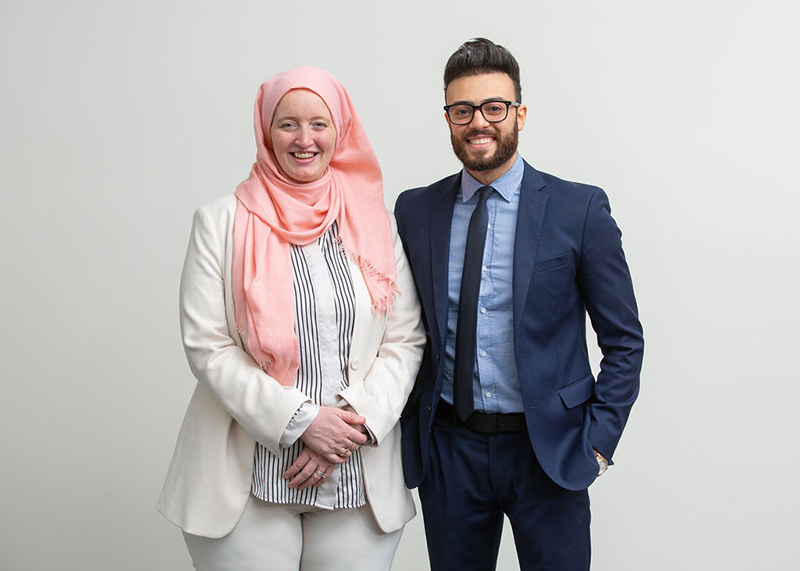 Voltai’s story began in 2018. That’s when Maja saw an Innovative Solutions Canada Challenge, sponsored by the Department of Fisheries and Oceans and the Canadian Coast Guard, to develop solutions to harvest energy from the motion of vessels.

At the time, she was leading the research team at Nova Institute, her clean technology research and development company in Oakville, Ontario.

“The project resonated with me,” she says. “I have a background in robotics, and I realized the technology I’d been working with earlier might be applied for harvesting kinetic energy. We put together a proposal for that challenge, and we made a proof of concept for them in just six months. It worked well, so they invited us for a follow-on contract to develop a full-scale model for large vessels.”

When Maja and her partners realized they had a product for which there were several potential markets, they formed Voltai. The company is a family business, with its CEO, CFO and COO all family members who have worked together in different ventures for several years.

In 2021, they were selected as one of the winners of the Ocean Startup Challenge and in the summer of 2022, they moved the company to Nova Scotia.

“Through the Ocean Startup Challenge, we learned about the amazing resources for new ocean technology businesses here,” Maja says. “Nova Scotia is great at putting these resources together. Everyone, including the businesses here, is interested in collaborating and working together to create something." 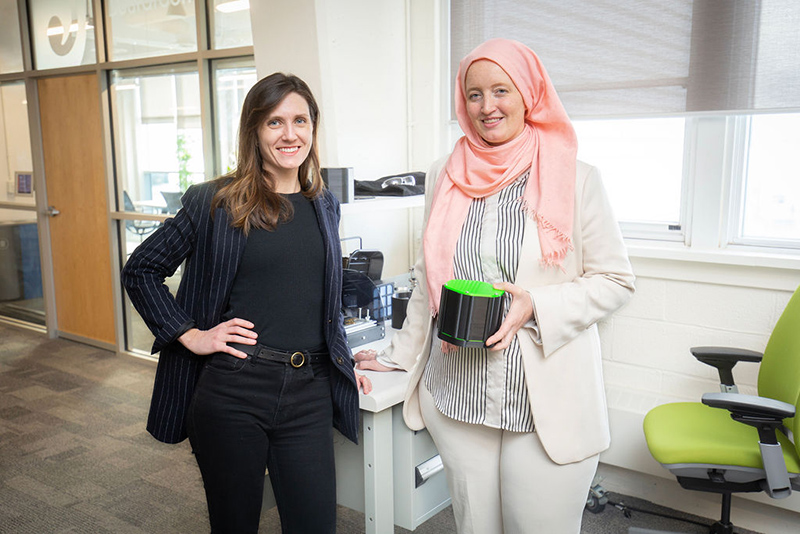 Voltai now employs a mechanical engineer and an ocean technologist in Nova Scotia. Although the company is still supported by a team of engineers in Ontario, more of the work is being brought to Nova Scotia, she says.

This summer, Voltai started a pilot project with the Coastal Environmental Observation Technology and Research (CEOTR) team at Dalhousie University.

“We’re also working on a collaboration project with Sma’knis Marine Security and Marine Thinking to develop an autonomous rigid-hull inflatable boat,” Maja says. “Voltai is providing the energy harvesting for that boat.”

Voltai is now in round two of the Invest Nova Scotia Accelerate Program. “The program is very founder-centred and supportive, and their workshops offer a lot of value for founders,” Maja says. “It’s been great to have their support. It’s also valuable to be able to connect with other companies in the same cohort.”

Interested in learning how Invest Nova Scotia Accelerate Program could help your business? Connect with us today.