Shawn Wilkie, CEO of Talkatoo, has always loved the pet health industry. As an entrepreneur and technology enthusiast, Wilkie has spent the past several years working to create solutions that help veterinarians in their day-to-day operations.

“The industry is filled with some of the nicest people I’ve ever met,” he says. “These are great people that have a tough job.”

From long hours to compassion fatigue to challenges with pet owners, veterinarians experience increasingly demanding workloads in difficult environments. As a result, mental health issues for veterinary professionals have been on the rise. According to research published last year by the Canadian Veterinary Medical Association, vets and technicians are more than twice as likely to have suicidal thoughts than other Canadians.

“People have no idea what they deal with,” says Wilkie.

“There’s a lot of burnt-out veterinarians and veterinary professionals. I thought that we could build a great tool to help give them back some of their time so they could maybe live a more balanced life.” 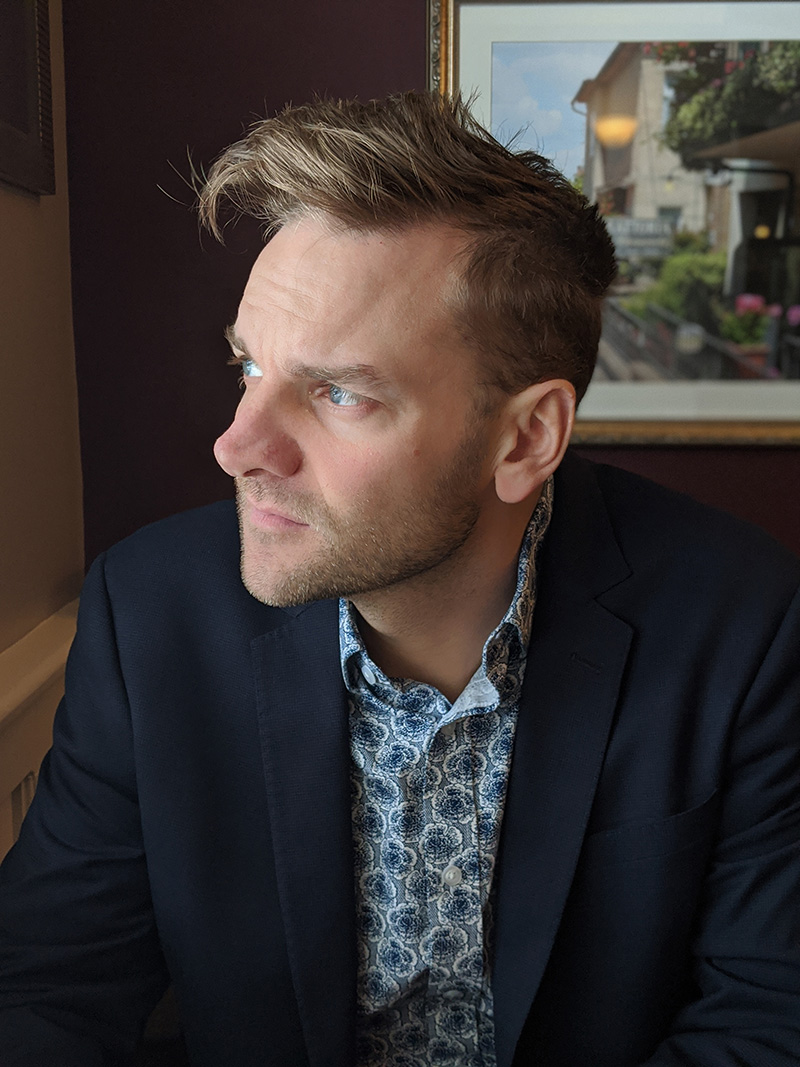 Enter Talkatoo: a highly accurate speech-to-text software specifically designed for veterinarians. Featuring a built-in medical dictionary and specialized vocabulary, Talkatoo allows veterinary professionals to reduce the time they spend on medical charts and documentation by simply talking instead of typing.

“We have a kind of secret sauce in the veterinary medicine world which allows us to increase accuracy for that particular group of professionals. And because there's not enough hours in the day for those professionals, it's really a great tool for them and a great market for us,” Wilkie says.

Clocking in at more than 200 words per minute, Talkatoo is faster than the average human typing speed, cutting documentation time down by roughly half.

A simple interface (“It’s literally one button!”) makes it easy to use and integrate into the workflow. Plus, it is platform agnostic, meaning it works with any practice management software on any computer operating system.

“Literally anywhere that you can put the cursor, it’s going to be able to transcribe the text as quickly as you say it.”

Wilkie says the response from the veterinary industry has been overwhelmingly positive. In the past year, Talkatoo has tripled the size of their team and had significant gains in revenue. The company also recently successfully closed an oversubscribed round of fundraising.

“Now that I've tried it, I’m addicted … I got out of work on time every day I used Talkatoo. I had been spending two to six hours finishing paperwork after my 12-hour shift.”​

In addition to its financial success, Talkatoo recently completed the Google for Startups Accelerator: Voice AI, a 10-week accelerator program that offers mentorship and technical support to voice technology companies.

Wilkie says one of the biggest benefits of the accelerator was collaborating with experts to further improve the Talkatoo product using artificial intelligence.

“Machine learning is an incredible thing, but it’s such a broad, big topic that knowing where to start, knowing what to do first, those are really big challenges,” says Wilkie. “But when you can talk to the director of engineering or the head of artificial intelligence at Google, which we did, about what we might do first and then second and then third, it’s really great not to have to guess.” 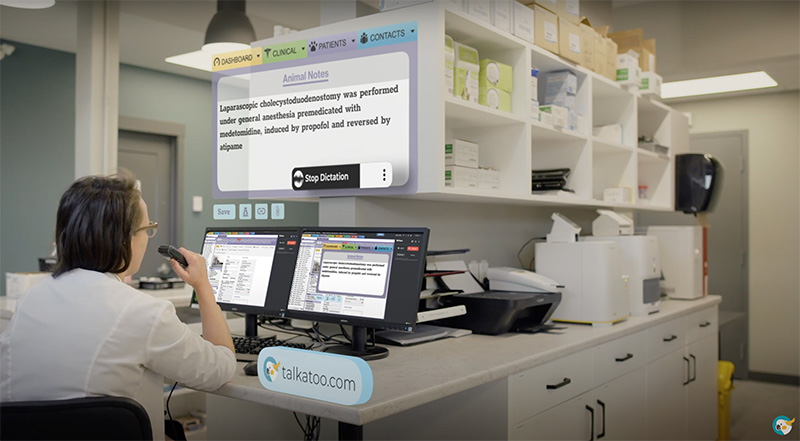 Talkatoo also recently won the VMX Startup Pet Pitch Competition, a competition for startups in the animal health industry which is held at one of the largest veterinary conferences in the world. Wilkie says that the exposure it offers his company is invaluable.

“It really just positions us for this kind of continued crazy growth trajectory that we’re on, which is awesome,” he says. “And it was really a win for the team rather than a win for me, because I’d be nowhere without the people that are behind me.”

Reflecting on his experience running successful startups for the past 20 years, Wilkie credits the support of organizations like Nova Scotia Business Inc., and thanks one Regional Business Development Advisor in particular.

“I’ve started and sold a couple of companies, and it all started with a lady named Lynn Coffin in New Glasgow, Nova Scotia,” he says. “Lynn is just one of these people that I absolutely adore.”

Wilkie also gives credit to NSBI programs, noting that the support they offer have made all the difference.

Looking ahead, Wilkie says Talkatoo plans to continue to grow its presence in the animal health industry.

“Everybody got a COVID puppy. Veterinary clinics are busier than they’ve ever been. And the last thing anyone wants to do after a 12-hour shift is sit and bang on a keyboard,” he says.

“They’re just great people; it’s a great industry. There’s a problem; we can solve it, and we are.”

Interested in learning more about how Nova Scotia Business Inc. could help your business? Connect with your Regional Business Development Advisor today.